Swine Flu is one of the latest dreaded diseases which has started showing its effects, and spreading on a high rate in India. Its an influenza virus of name H1N1 which is known to cause the disease, and with its effect in many other countries, its claimed 4 lives in India already(till 9th August, 2009), and there are many suspected cases.

It was first detected in April 2009, but in June the World Health Organization declared it as a pandemic(spreading across all the places around the world). Nothing much to say about the name, Swine Flu virus was just a suspected one the influenza viruses which caused the diseases in Swine(Pigs) in North America. Although, its not the same and this is a new strain of h1N1 which has not affected any human, or animal before. 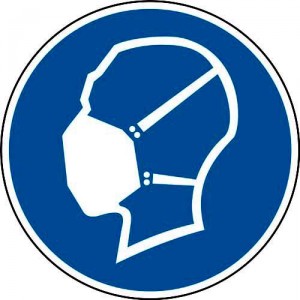 Spread of the Swine Flu Disease:
The H1N1 virus is contagious, and spreading easily from one human to other, through the easiest ways like Couging, sneezing from people who are already infected. It also spreads through skin-to-skin contact sometimes, because the virus is known to be found on the outer membrane of the affected people.

Signs and symptoms of Swine Flu:
Every contagious disease has no much complications, but the simple conditions increase rapidly and are fatal(life claiming). Here are a few symptoms –

Some other symptoms are Diarrhoea and Vomitings but not all cases complained of that. Severe cases which could not be treated successfully, were victims of death due to Swine Flu.

Serious symptoms: That can easily suspect and are emergency cases:

Prevention and Treatment:
This is the most important part of the article, where i can explain how generally every contagious disease is prevented, and so is Swine Flu(Check WHO Precautions) – 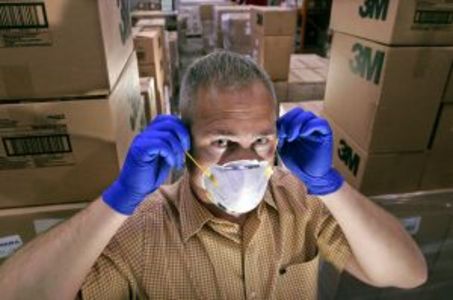 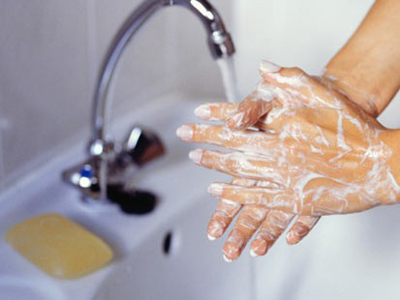 Medications: Swine flu treatment
There are a few medications that CDC recommends like Tamiflu (oseltamivir) and Relenza (zanamivir). You need to first get yourself tested for the disease, and then the antiviral drugs are administered and prescribed by the doctors.

Getting tested:
As of now, i have found these places in Mumbai, India where you can get tested for the Swine Flu infection –

Here is a list of hospitals to treat swine flu in India.