You are here: Home / General Diseases / Swine flu or H1N1 Type A Influenza – Symptoms, Prevention and Treatment Measures in India 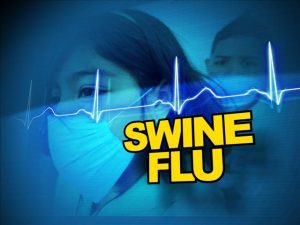 Swine Flu is the short form for the term Swine Influenza, the disease which is caused due to the H1N1 influenza virus, and the disease is also called as Hog Flu or Pig Flu. The disease is not transmitted through the Pigs or swines, but it is the people who are the agents for transmission of the disease. A person who has good immunity and immune system in the body is not prone to the Swine flu disease.

It is said that people who are more in contacts to pigs, or in a locality where the occurrence of pigs is common, are more prone to Swine flu. The symptoms are typically the same as that of the normal flu or cold, and one might not easily know about it as there are no specific other symptoms than the normal flu, but if the high temperature doesn’t reduce, and there is sudden breathlessness then it’s better to contact a doctor immediately.

How to Prevent Swine Flu 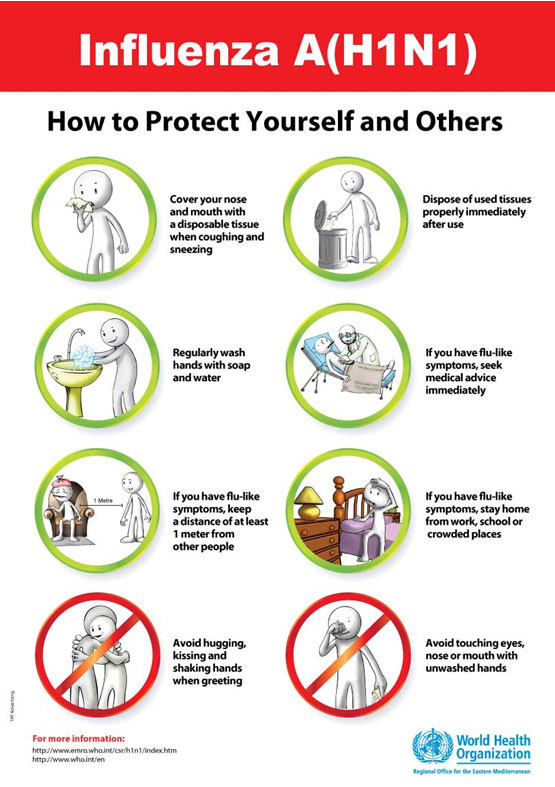 One has to take several measures to protect themselves and even others from the Influenza A or the H1N1 disease. One suffering from Swine Flu might take it as normal flu and would not take proper care to protect others from the disease. The different ways include:

These are the vaccines against Swine Flu, which were known to prevent the disease although the Govt. has ruled out that no universal vaccination is available as of now, and one can administer one of these vaccines in areas where Swine Flu is frequently occurring – Influvac, Agrippal, Vaxigrip, Vaxiflu-S and Fluarix.

Once infected with Swine Flu and if diagnosed by the doctor that the person is suffering from Swine Flu, it is necessary to go through a correct antiviral drug course, and these drugs include Zanamivir (Relenza) and Oseltamivir (Tamiflu).
These above drugs should not be taken directly by anyone, and they will need to get the condition checked first and then use these drugs only based on the prescription of the doctor, and if there is any severe case of Swine Flu infection, it is better to get isolated and hospitalized for the correct treatment.